Since the birth of his third child with Kim Kardashian, a daughter they’ve named Chicago, Kanye West is all smiles. Which shouldn’t really be that big of a surprise. After all, who wouldn’t be smiling with all that Kanye has? Successful career as a rapper, great business success, a beautiful wife, and now three beautiful children. You’d expect someone to be smiling with all that, but with Kanye, a grin in public is all but a given. The mere show of teeth from Kanye becomes TMZ’s next headline.

That’s because Kanye is one of the leaders of a select group of celebrities who are known to rarely smile in public. But why don’t these celebrities (most of whom have beautiful smiles) not smile for the camera? They have very different reasons for not showing their pearly whites. 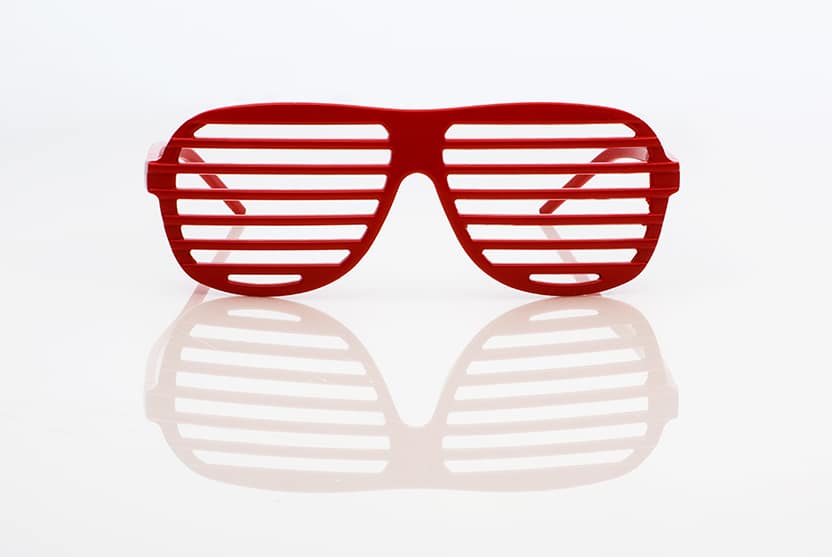 Kanye’s reason for not smiling is pretty unique. He says that when he was looking at pictures of people from the 19th century, he was really impressed with how sincere and authentic they looked. He wanted to emulate that expression, so he decided to stop smiling so he, too, would look more sincere.

Of course, that’s not really the reason why people in the past didn’t smile in pictures–we’ll save that for another blog.

They Really Want to Look Better Than You

The second most popular reason why celebrities don’t smile is because they want to look better than you. If you ask them, of course, they’re likely to deny it, and it’s true that many of them don’t know that’s the reason.

That’s because most of them got their notion of not smiling from their career in modeling. Not smiling on the runway is an old tradition that can be traced back to Lucy, Lady Duff-Gordon, who invented the “mannequin parade,” as she called it. To make her working-class models look more aristocratic, Lady Duff-Gordon taught her models to wear a flat expression of aristocratic disdain. Kim K flat out admits this is the reason why she doesn’t smile, but others, like Victoria Beckham, just cite the modeling tradition.

Yeah, this is the most common explanation celebrities give for not smiling in pictures. They just say that that’s the expression their face naturally makes when they’re not trying to smile. This is common for both male and female celebrities.

You might not think it, but, yeah, some of the most beautiful people in the world are still self-conscious when it comes to their smile. Consider, for example, Bella Hadid, who insists that she’s a generally friendly and smiley person if you get to know her. Her tendency to not smile in public is because she was uncomfortable in public.

They Don’t Want Their Picture Taken

Other celebrities are adamant about not smiling for paparazzi because they hate the annoying photographers that follow them everywhere. The paparazzi goad them to try to make them smile, but some, like Mary-Kate Olsen refuse to give them what they want.

Why Aren’t You Smiling?

Look at some recent pictures of yourself. Are you smiling? If not, is that because of one of the reasons above, or a similar deliberate choice on your part? That’s great. You don’t have to smile if you don’t want to.

If you want to be free to smile when you want, please call (248) 656-2020 today for an appointment with a Detroit cosmetic dentist at Doolin-Haddad Advanced Dentistry in Rochester.