There is a fundamental misconception underlying the surgical facelift: that signs of facial aging are mostly due to the presence of “excess” skin and soft tissue. Although the loss of elasticity in the skin has some effect, it’s not as much as is commonly supposed.

Instead,  the loss of tooth and bone support in the jaw causes many effects of aging. Since your jaws are no longer the same dimensions they once were, it seems that you have excess skin.

Obviously, the best solution is to restore your jaws to their former dimensions. But since plastic surgeons are focused on cutting away skin and other soft tissues, they have to find some way to try to replicate the effects of restoring the youthful dimensions of the face. Some plastic surgeons think they have found it with their new variation on the facelift. 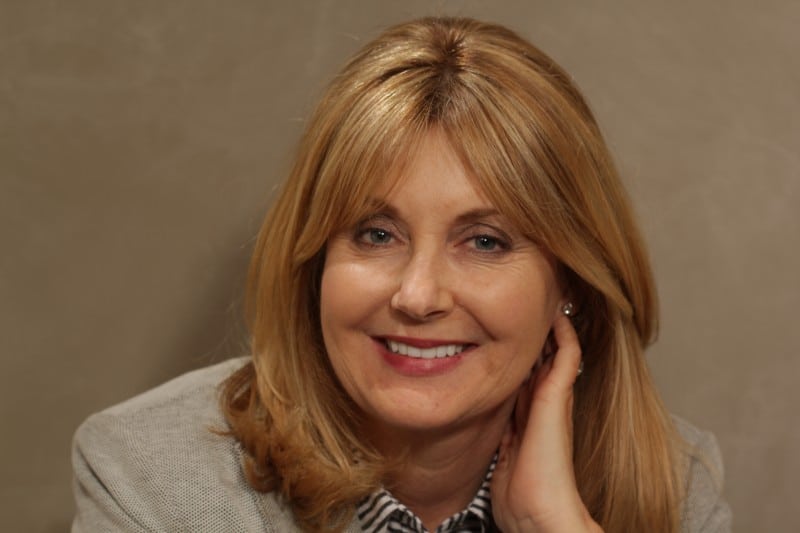 Why Discard When You Can Graft?

The effects of lost bone and teeth aren’t limited to facial sagging and wrinkles. There are other effects, such as the loss of fullness in the lips. The traditional version of the facelift doesn’t address this. But in the new variation, lips are plumped using castoff material from the facelift.

A facelift doesn’t just remove skin from the face: it removes material from the supporting layers. This supporting material can be used for lip augmentation, which is itself a popular plastic surgery procedure.

Research seems to indicate that this procedure can–potentially–be successful, but the study on it has many shortcomings, many of them related to the difficulties of a surgical facelift.

Out of the original study population, only 26 (6% of the starting population) had adequate before-and-after images. These did appear to show an improvement in lip volume.

This variation on the facelift has some promise, but it needs more research. There is very limited documentation and high potential for very serious complications. This procedure does not seem like the best approach for restoring fullness to the lips and rejuvenating the face.

Instead, a nonsurgical facelift can achieve many of the same results without surgery.  This includes reducing or eliminating wrinkles, restoring a youthful jawline, and improving the fullness of the lips.

That’s because a nonsurgical facelift actually works to correct the underlying cause of both sagging tissue and thin-seeming lips.

To learn how you might benefit from a nonsurgical facelift, please call (248) 656-2020 today for an appointment with a Detroit cosmetic dentist at Rochester Advanced Dentistry.