As any parent knows, an exhausted child is an ill-behaved one. So it’s no surprise that a new study finds that young children who snore persistently — which can disrupt the quality of their sleep — are more likely to have behavioral problems like hyperactivity, depression and an inability to pay attention than kids who don’t snore.  With the upcoming school year approaching, parents should be educated on this connection between poor sleep and the effects it can have on children’s behavior, and overall health. 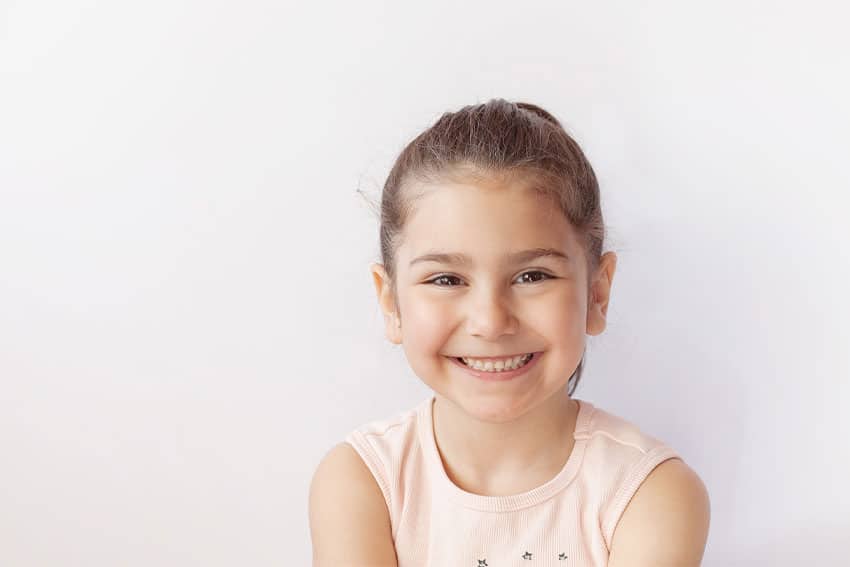 The next question is, “why would my dentist be concerned with a child’s snoring?”  Dental professionals are in the perfect position to identify these issues in patients.  First of all, they are highly trained in the head, neck, and airway giving them the skills to recognize potential problems.  And secondly, patients visit their dentists more regularly than their physicians giving them more opportunities to discover an issue, or to monitor things to see if they worsen.  At Rochester Advanced Dentistry, we have always placed an importance on evaluating all of our patients’ airways, especially our children patients. Enlarged tonsils and adenoids, narrow airways, and allergies are all contributing factors obstructive sleep disorders. Over the years, we have referred hundreds of patients to Pediatricians, ENT Physicians and Sleep Physicians to diagnose snoring, sleep apnea, and other sleep-breathing disorders.  This is such an important role we can play in improving the quality of our patients’ lives, and in some cases, saving them.

The study, published in the journal Pediatrics, adds to others that have linked children’s behavior to sleep-disordered breathing.  This includes when kids chronically snore, mouth-breathe or stop breathing for several seconds at a time (what doctors call “apnea”).   More than one-third of those “persistent” snorers were considered to be at least at risk of a behavioral disorder, like attention-deficit hyperactivity disorder (ADHD).  These children may actually be misdiagnosed while the real issue being an essentially sleep-deprived child.  “Failing to screen, or taking a ‘wait and see’ approach on snoring, could make preschool behavior problems worse,” said Dean W. Beebe, of Cincinnati Children’s Hospital Medical Center. The American Academy of Pediatrics already recommends that pediatricians ask parents about kids’ snoring, in order to catch cases of sleep-disordered breathing. But in real life, that may or may not happen, Beebe said.

Obviously, parents should be concerned about the possible effects snoring may have on their child’s behavior. More importantly, parents should be aware of the serious health consequences that can occur if sleep disordered breathing is not addressed.  ALL snoring is pathologic, meaning it is not healthy.  This is caused by partial airway obstruction and results in noise produced by the vibrations of the soft parts of throat area. Obstructive sleep apnea is the actual stopping of breathing at night due to an airway restriction, and therefore oxygen is actually cut off from the body for seconds or even minutes each interruption in breathing. Addressing a child’s snoring could be avoiding many severe health concerns later in their adult life:

In our office, the first step we use to identify a sleep breathing issue is a screening tool called an Apnea Link.  This simple device will give us valuable information telling us if you have mild, moderate, or severe sleep apnea.  Based on those findings, we may refer you to a sleep physician for a true sleep study called a Polysomnogram (PSG).  This is the standard as far as accurately determining the level of apnea in a person.

Based on this recent study, and the latest research, it is highly recommended that parents pay attention to their children’s sleeping habits.  If chronic, loud snoring is observed, parents should have their children evaluated by a physician.

“I encourage parents to talk to their child’s doctor about loud snoring, especially if it happens a lot and persists over time,” states Dr. Beebe.  Additionally, ask your dentist if they will evaluate your child’s airway for potential obstructions like large tonsils or constricted airways.  Identifying a sleep breathing disorder early on in your child’s development could avoid many negative consequences on their behavior and overall health.