Hundreds came out to the community celebration  at Cheli’s Chili Bar as the Flame of Hope made its way down the streets of Detroit. The event was emceed by WXYZ’s Ann Marie LaFlamme.

The Unified Relay Across America continues tomorrow (June 9) as the Flame of Hope travels from Detroit to Ann Arbor, then on to Lansing for a community celebration at the State Capitol from 5:00-7:00 pm. The Flame of Hope will then travel from Lansing to Fort Wayne, Indiana on Wednesday, June 10.

On May 14, 2015, the Flame of Hope was lit by the rays of the sun during a ceremony conducted by High Priestesses with intellectual disabilities in Athens, Greece.  The torch was then passed to the Guardians of the Flame, Law Enforcement officers from throughout the world who represent the Law Enforcement Torch Run.  After the official lighting, the flame began its official journey to the Special Olympics World Games and arrived in Washington, D.C., where the relay then split into three simultaneous routes starting in Augusta, Maine; Miami, Florida; and Washington, D.C. 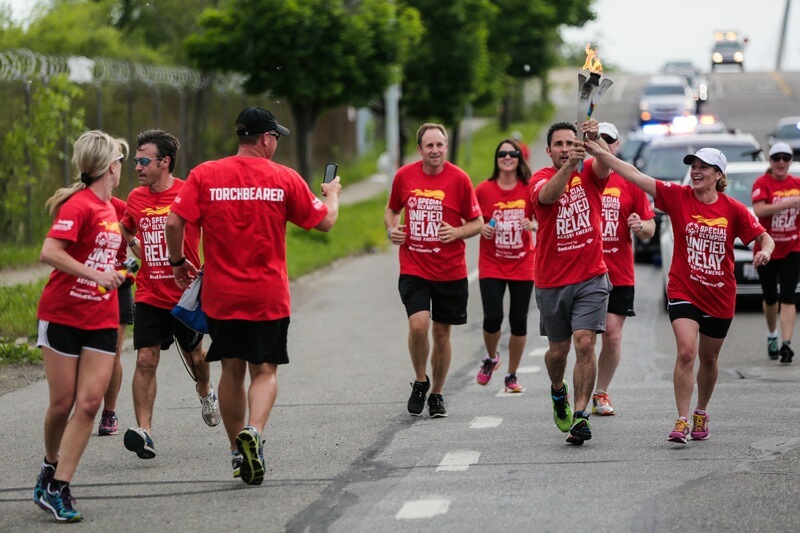 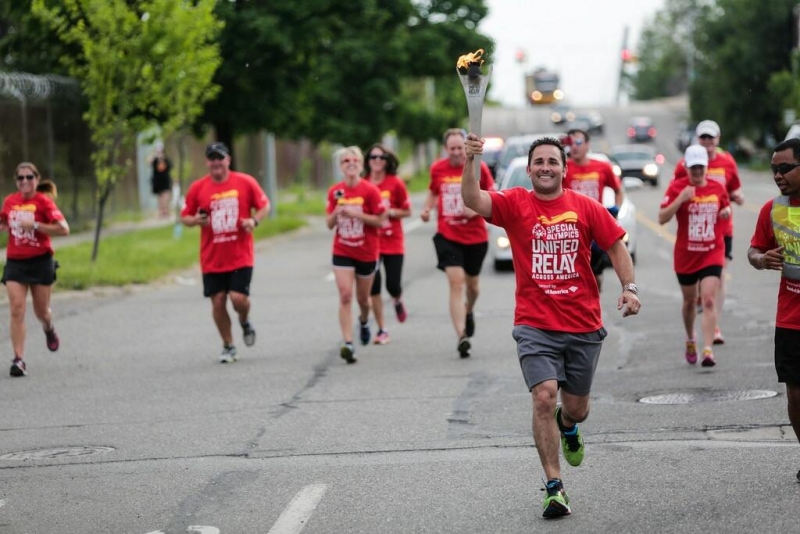 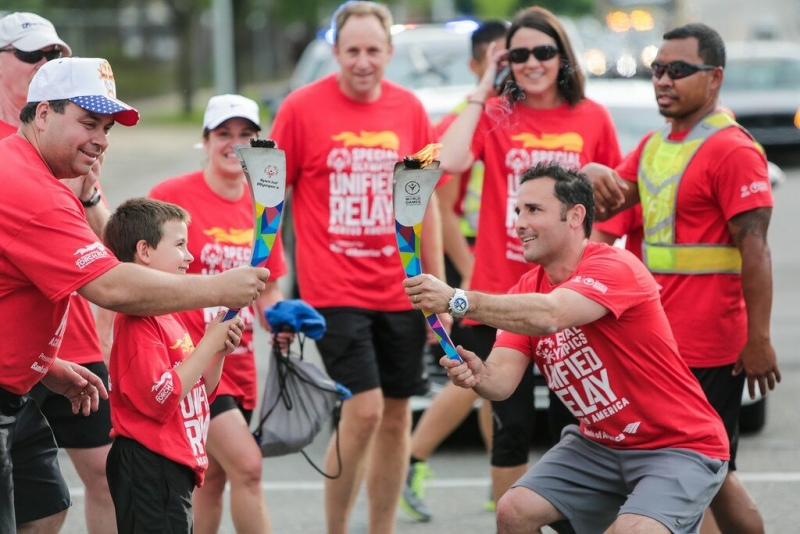