Lip augmentation is a procedure that’s growing rapidly in popularity, reaching a record high last year, according to the American Society of Plastic Surgeons (ASPS). With over 27,000 procedures performed last year–about one every 20 minutes–the procedure has seen a 43% growth since 2000.

This growth is surprising in part because, despite its improvements, lip augmentation is a procedure with limited benefits, especially when compared to a smile makeover. 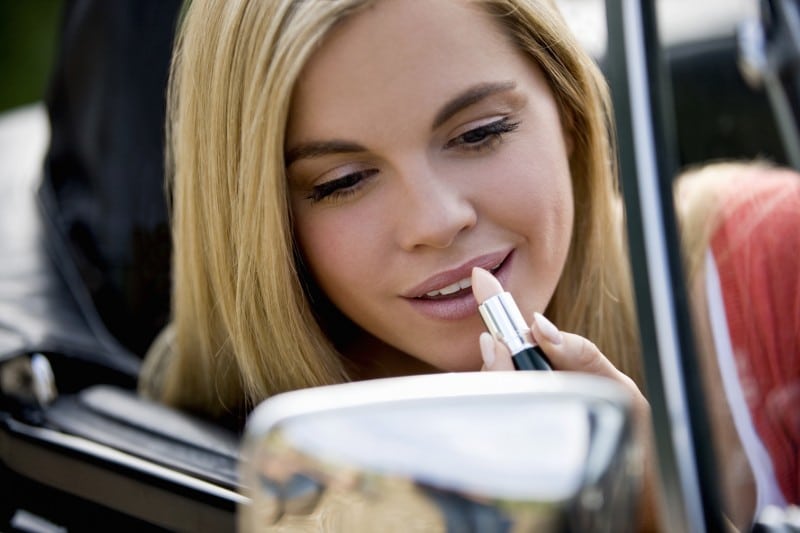 Why Lip Augmentation Is Growing in Popularity

The ASPS cites many potential reasons why lip augmentation is a lot more popular than it used to be. Most importantly, the market for lip augmentation is changing. While it used to be limited to older women who were trying to restore lips that were thinning with age, the procedure now appeals to women of all ages. Not only is this because celebrities promote the procedure, it’s also because the selfie trend emphasizes full, pouty lips, making people more likely to notice if their lips do not match the size of their favorite celebrities.

The other option for lip augmentation was collagen injection. This had the advantage of taking only a few minutes to complete and being only temporary if problems occurred, but it was too temporary, lasting only a matter of weeks. The development of new injectable fillers expanded the appeal of the procedure, since they lasted much longer. But initially these new fillers had a granular texture that might look unnatural, and could cause significant swelling. Recently, smoother fillers have reduced this problem.

Unfortunately, even with all the advancements, lip augmentation is still fraught with problems. Although new fillers last longer, they’re still subject to degradation as a result of the constant motion of the lips, so they only tend to give results for four to six months.

People still experience swelling after a lip injection. This can make the lips look too big at first, then not big enough when the swelling goes down.

Plus lip augmentation only works with the lips and doesn’t address other signs of facial aging, such as sunken cheeks, deep folds around the mouth, and jowls.

What you may not realize is that if your lips look thin or sunken, it might not be the lips that are the problem. Instead, it might be the teeth behind your lips that are supposed to support them. As we get older, our teeth and jaws undergo significant changes that contribute to the appearance of facial aging. Rejuvenating your teeth can reverse some of these changes to restore a more youthful appearance.

This is often a better approach to rejuvenation than lip augmentation. It lasts much longer than lip augmentation. The results can last ten years or more. You also don’t have to worry that your lips will blow up to ridiculous proportions–your lips won’t swell up because they haven’t been affected. And you won’t end up with asymmetrical lips, either. You can see a filling out of sunken cheeks, a reduction of facial folds and wrinkles, and reduction of your jowls, too, with a stronger definition of your chin and jawline.

And let’s not forget the beautiful, youthful smile that comes along with it. Your smile is one of the things that people will use to judge your age, and bright teeth with youthful proportions can make you look significantly younger.

Do you want to learn more about how a smile makeover can affect your entire facial appearance? If so, please call (248) 656-2020 or email us for an appointment with a Detroit cosmetic dentist at Rochester Advanced Dentistry.